URL encoding is required for HTTP as well as other interfaces that need ASCII character information or have URL specifications that cannot contain spaces. In this article, we are going to cover each and every point regarding URL encoding. 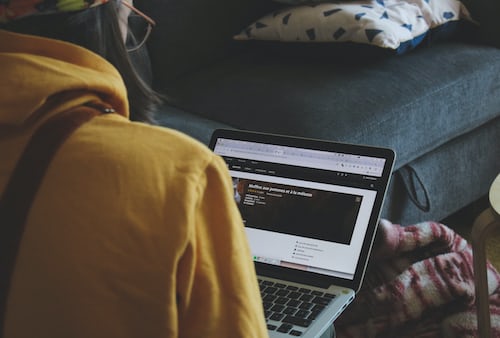 What is URL ENCODING?

URL Encoding is a tool for the representation of special characters or null characters in a URL by browsers or servers. The related URL will be passed to the ASCII code. Therefore, it is recommended to use ASCII characters for URLs only. RFC3986 defines the norm for URL structures.

For a website, a URL is an address. Just as a particular format must be followed by postal addresses to be understood by the postman, URLS must follow a format to be understood and get you to the right location.

At the end of a URL, a space in the URL is typically interpreted. A space located in the middle of the URL creates an error since the URL cannot be fixed by the browser. If such a URL is requested by users, they can get a 404 error code.

Data transmission over the Internet is based on the ASCII abbreviation of the American Standard Code for Information Interchange. The characters available are based on an English typewriter keyboard and include upper and lower case Latin alphabets as well as Arabic numerals and certain punctuation marks. Originally, ASCII characters were assigned to a 7-bit pattern. An 8-bit pattern today is used.

That way, since 28 possible combinations can be created, all possible characters and encodings can be represented.

URL Encoding is based on ASCII and offers space or other special characters solutions in URLs. These issues can occur primarily with automatically generated URLs, such as the conversion of product or article titles into URLs. URL encoding is always initiated with a percentage sign.

On the Internet, there are many tools available that can convert an invalid URL to a valid one quickly and easily. For small websites, manual URL encoding is still feasible. But webmasters and SEOs should take care to encode URLs in advance in the case of big web projects in such a way that browsers and servers can easily interpret them.

A carriage return, for example, has an ASCII value of 13. Programs involved in sending you information from “FORM” may consider this to mean the end of a data line.

When data is included in the URL, it must be specially encoded to conform to the correct URL syntax. The data is decoded automatically on the web server side. Consider the URL below, where the data is entered as a query string parameter.

Below you can find all the characters of URL Encoding.

URLs use the character-set ASCII (‘American Standard Code for Information Interchange’) and must therefore be encoded in a compatible ASCII format.

There are some characters in the URL that often have distinct meanings and can be used in both ways. The’/ ‘character, for example, is a reserved character, and when used as a delimiter to distinguish a URL’s routes, it has a special significance. It is used here by encoding it to’%2F ‘. It can be used normally if it has no special function.

There is a possibility that they will not be properly portrayed by these characters. The encoding of the following characters is recommended in any case:

This includes the hex (0-31 decimal) and 7F characters ranging from 00-1F. (127 decimal). It is important to encode these characters.

For different reasons, these characters in URLs may be confused. So encoding is required. The < and > characters are unsafe as they are used in free text as the delimiters around URLs, the quote mark (” “) is unsafe as it is used in some systems to delimit URLs. 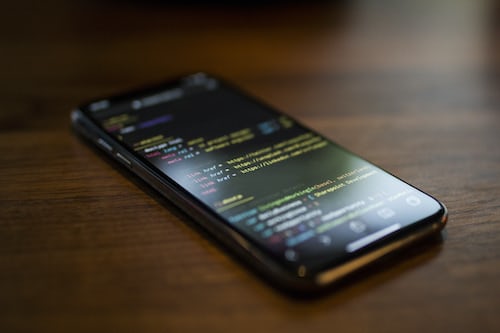 Some of the URL encoded characters are given below.

For users and servers to be able to interpret and retrieve URLs correctly, URL encoding is essential. A high number of error codes will result in incorrect URLs. In turn, each error code can be interpreted by search engines as poor website maintenance.

As they bounce quickly from error pages caused by URLs broken with spaces, users themselves send negative signals to Google and other search engines. In the case of URL encoding, it is important to ensure that no parameter characters or other reserved characters, on the one hand, are encoded.

Converting to SEF URLs, on the other hand, will result in double-coding and thus pose problems when URLs are retrieved. UTF-8 should be used for encoding to prevent issues with URL encoding.

For example, since it has a special meaning from that of an html anchor, the ‘#’ character needs to be encoded. There is a need to encrypt the <space> character since it is not a legitimate URL character. Some characters, such as “~” may also not be properly transported around the internet. 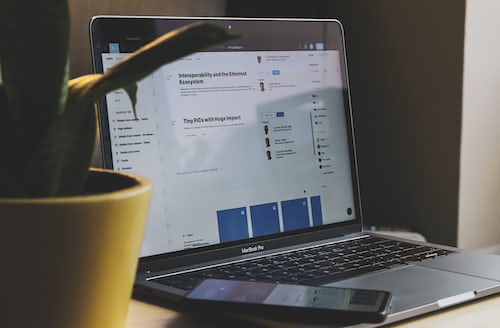 For information on URL encoding implementations, see below. This could be why your HTTP connector is not working, because there are characters that need to be encoded in your resource route.

Using a search and replace (e.g. search for a space and replace with percent 20) on the data (from a message shape in a different branch) that you are encoding is the best way to do URL encoding and store it as a dynamic document/process property to be used later.

The data to be encoded is obtained by one of the divisions and placed in the form of a letter. Then a sequence of search and replace steps to search for a certain character in the data process form and replace it with its encoded counterpart. Then the encoded URL value is stored and, depending on how you build the process, you can use it later in the process or immediately afterwards.

With the HTTP connector, URL encoding is used for resource path replacement variables several times, so it would make sense to set it up as a dynamic document property.

That’s simple enough if you have a few characters. However, it could be simpler with a custom script if you have a lot of different characters to encode. Here is the URL encoding script for a value stored in the dynamic document property called ‘DDP resourcePath.’ The original value is an encoded URL and then stored in the same “DDP resourcePath” again for later use.

This type of script can be used on a map or in the form of a data process. With how the variables are described, you can be versatile. In map functions, the string to be encoded may be an input variable or you could use dynamic process properties instead. Instead of encoding segments at a time and then concatenating them, I suggest forming the entire resource path value first and then encoding it.

You will think it is self-evident to have a “valid” URL, but that is not quite the case. For example, a URL entered in the address bar of a browser can contain special characters; the browser needs to translate those characters internally into a different encoding prior to transmission.

Any code generating or accepting UTF-8 input could, by the same token, treat UTF-8 character URLs as “valid” but would also have to translate those characters before sending them to a web server. URL-encoding or percent-encoding is called this method.

As all URLs need to conform to the syntax specification, we need to translate special characters. This implies, in essence, that URLs must contain only a special subset of ASCII characters: the familiar alphanumeric symbols and some characters reserved for use as URL control characters.

You must ensure that it contains only those characters shown above when constructing a valid URL. Conform a URL to use this character set normally results in two problems, one of omission and one of replacement:

Outside of the above set, characters that you wish to treat exist. Characters in foreign languages, for instance, need to be encoded using the characters above. Spaces (which are not permitted inside URLs) are most sometimes represented using the plus ‘+’ character by common convention.

Characters exist as reserved characters within the above package, but need to be used literally. For instance, what? It is used to denote the beginning of the question string in URLs; if you want to use the “? and Mysterious” string, you’d need to encode the “?” ” Character.

Implementing URL encoding in Java while creating crawlers or downloaders is a common requirement. This post focuses on creating modules for a passed URL to be encoded.

For example, url1 is the variable we want to decode that contains the encoded URL. Url2 is the URL-containing variable that we want to encode. We call the method decode, which decodes the URL and prints it out. The encode method, which encodes and prints url2, is called.

Here are some most commonly asked questions that you need to be ask for URL Encoding.

How am I going to encode a URL?

Why do we need encoding of URLs?

The aim of URL encoding is to replace these non-conforming characters with a percent symbol followed by two hexadecimal digits which represent the character’s ASCII code. It is appropriate to encode the characters if: The percentage, for instance, is dangerous because it can be used to encode other characters.

What is data encoded by URLs?

URL encoding is a method for web servers and browsers to convert unprintable or special characters to a widely agreed format. In HTML type data submissions in HTTP requests, URL encoding is commonly used. Percent-encoding is also known as URL encoding.

Ultimately, we can say that URL encoding can help convert non-ASCII characters into a format that can be transferred over the internet.