Hexadecimal is a 16-digit base system. It also means that it has 16 symbols that would represent a single digit, adding A, B, C, D, E, and F on top of the normal 10 digits. The conversion from decimal to hex is more complicated than the other way around. Set your mind researching this, since it’s easier to make mistakes when you understand why conversion works. 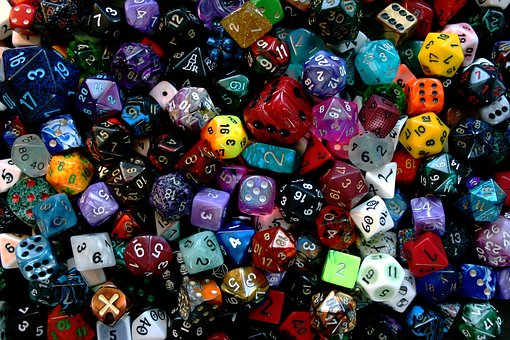 The decimal numeral system (also known as base-ten and also referred to as denary) contains ten as its base, which would also be written in decimal 10, as is the base in each positional numeral system. It is also the numerical basis most commonly used by modern cultures.

In arithmetic and computation, hexadecimal (including base 16 or hex) is a standard numeral system with a radix or base of 16. It uses sixteen distinct symbols, most commonly 0–9 symbols representing zero to nine, and A, B, C, D, E, F (or instead a, b, c, d, e, f) symbols representing ten to fifteen.

We will find the corresponding hexadecimal number for decimal numbers from 1 to 15. It is very significant, as 0-9 digits are the same in both number systems. Although 10-15 digits in hexadecimal are represented by the alphabets A, B……F, for more than 15 digits in decimal, the following conversion procedure is followed. 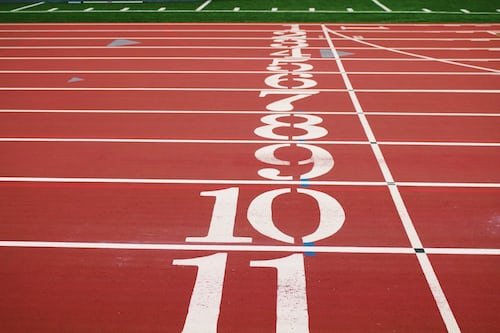 For convert a decimal number to a hex, follow the steps given below;

First, divide the decimal number by 16, taking the number as an integer.

Keep the rest of it aside.

Divide the quotient again by 16 and repeat until you have a quotient value equal to zero.

Then take the remaining values in the correct sequence to get the hexadecimal numbers.

Make sure that from 0 to 9, the numbers in the decimal system will be counted as the same. But from 10 to 15, they are expressed in alphabetical orders such as A, B, C, D, E, F and so on.

Take an example to understand the above steps for decimal to hex conversion.

Now, keeping the rest in reverse order and substituting the corresponding hexadecimal value for them, we get,

This example would have helped you understand the process of conversion from decimal to hex. Now let solve a few more examples of good practice.

Step-2: The remainder left here will generate the value of the hex.

Step-4: Write all the remnants in reverse order. This is the hexadecimal value that has been transformed.

There are different methods of conversion of decimal to hexadecimal.

If the decimal number you are converting is greater than 1,048,576, measure a higher power of 16 and add it to the list.

For example, if you convert 495 to hexadecimal, you can choose 256 from the list above.

Your answer is the first digit of the hexadecimal digit. In this case, because we were divided by 256, the 1 is in the “256s place.”

239 nominated 16 = 14. Again, we disregard something below the decimal point.

This really is the second digit of our hexadecimal number, the “16s place.” Any number from 0 to 15 may be expressed by a single hexadecimal digit. At the end of this process, we will convert to the correct notation.

The digits 0 to 9 remain the same. 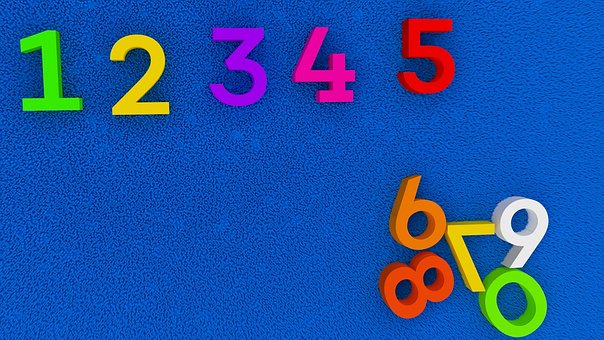 You are given some most asked questions related to converting decimal to hexadecimal.

Can I convert decimals to hexadecimals, please?

Start with number n; let’s say 86, for the sake of getting an example. Take the number and divide it by 16->5R6. If the product of your initial division (not the remainder) is greater than 16, you must divide the total by 16. 86dec is equivalent to 56hex in this case.

How would I convert base 2 to hexadecimal?